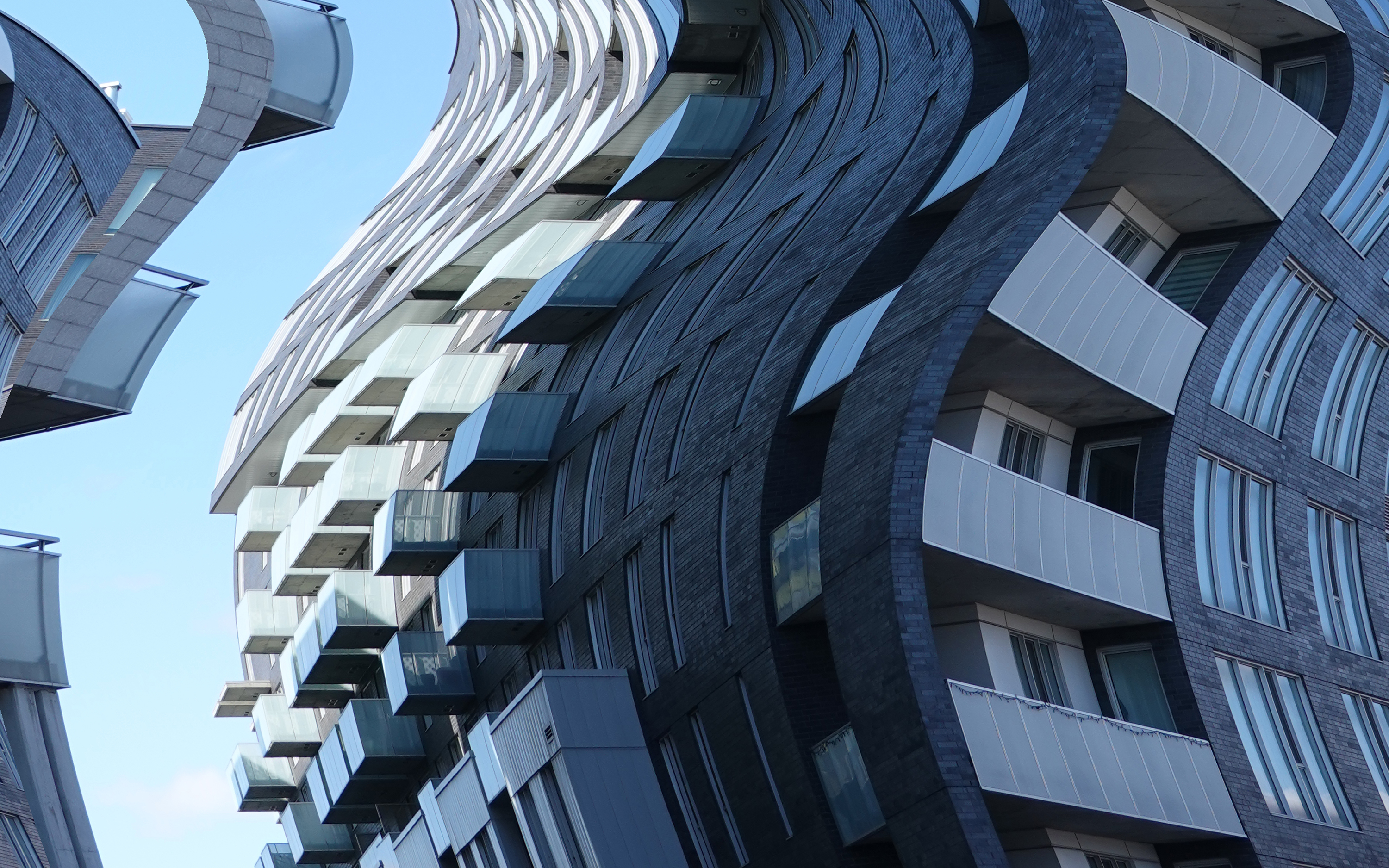 The biggest challenge with this project was to create a fictional poster for an artist. I was assigned with the iconic electronic producer, Richard David James, also known as Aphex Twin. 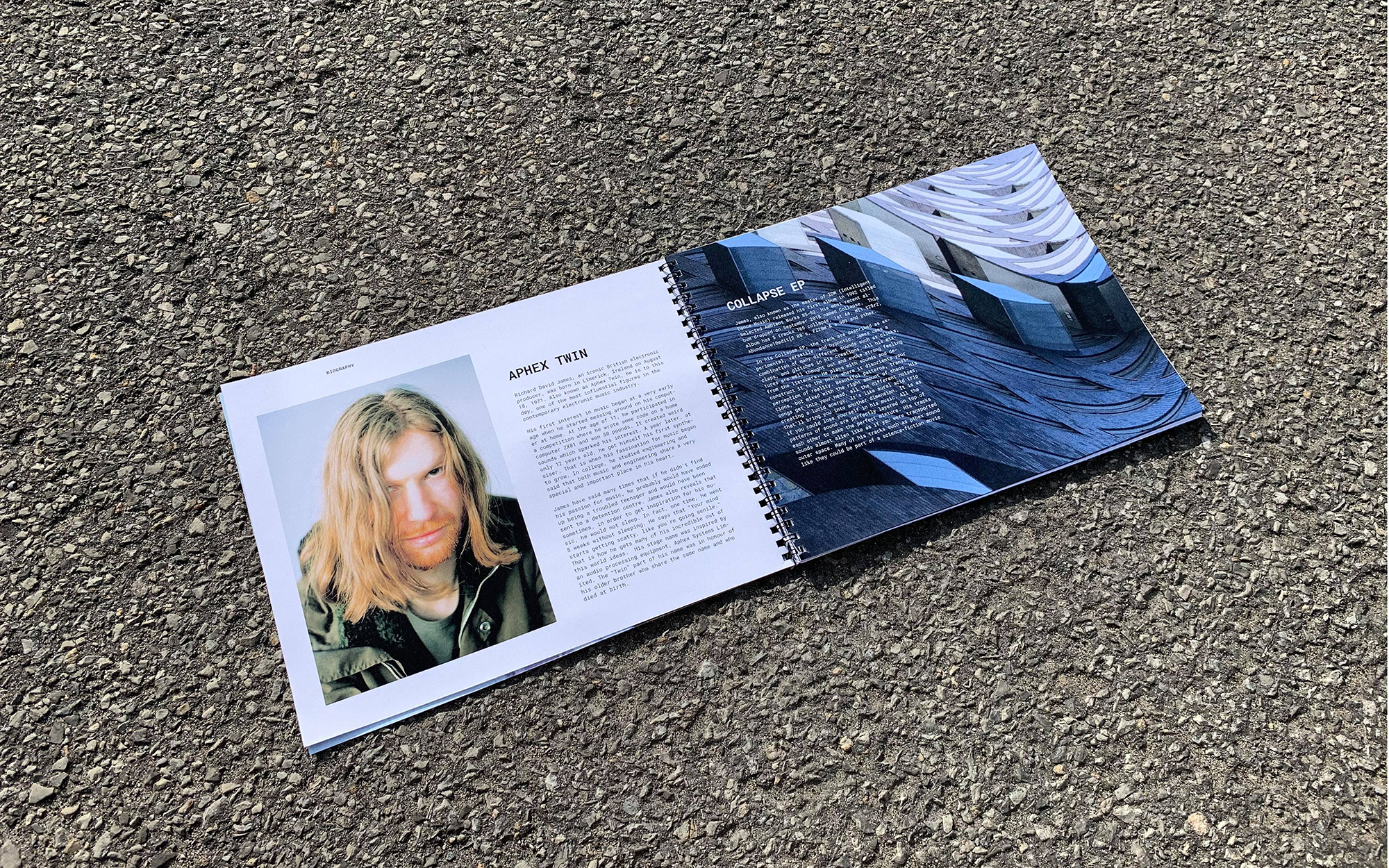 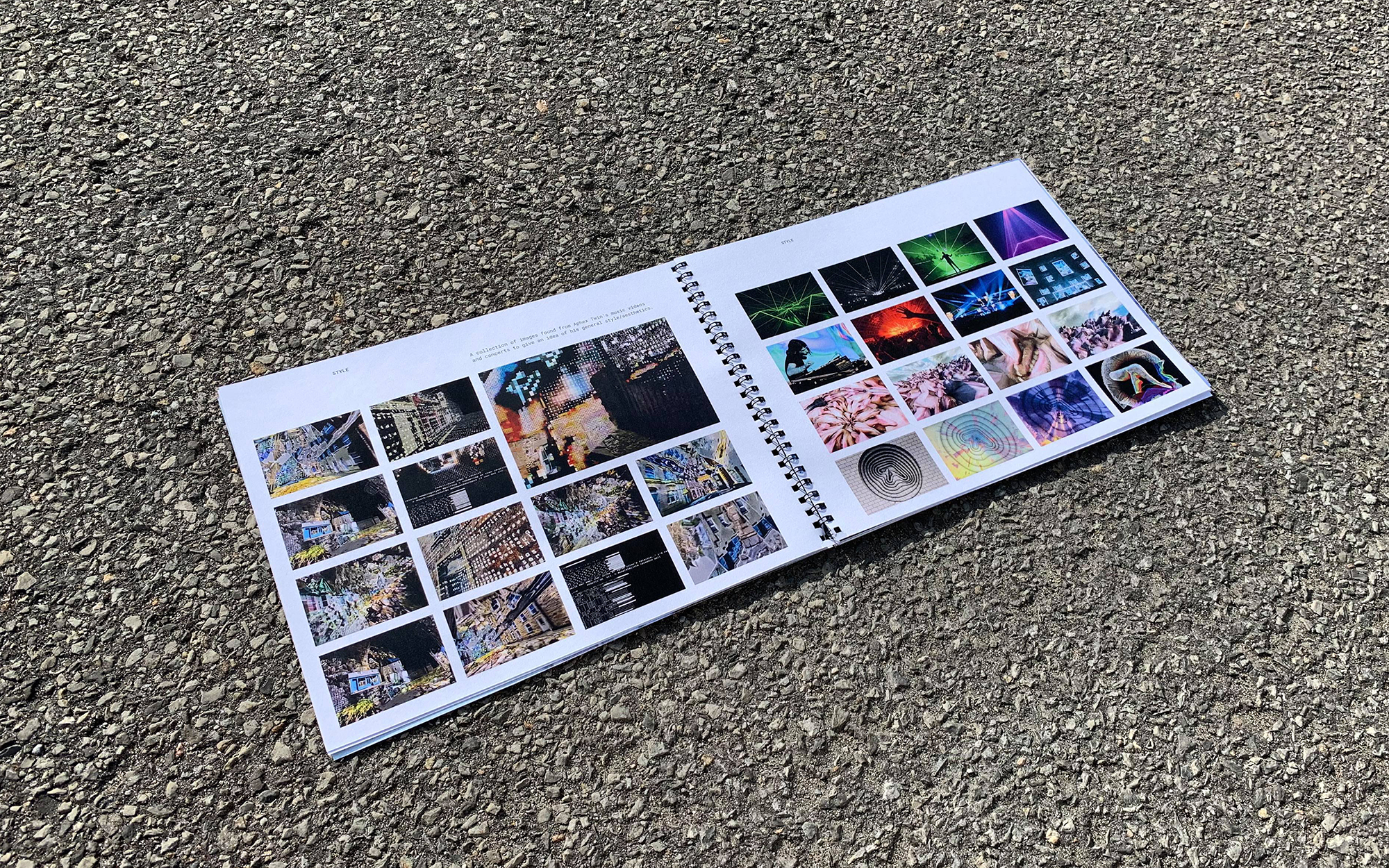 My main focus was to capture the experimental and versatile sounds of the tracks featured in his EP, Collapse. James is well-known for his talent in creating beautiful and chaotic patterns and also coming up with sounds that disorients reality. Therefore, I chose to focus on the theme of architectural distortion. The chosen image of the building I shot is modified to resemble the mood of the title in his EP “Collapse”. This distortion changes the viewers perception of reality, just like James’ tracks do when you listen to them. 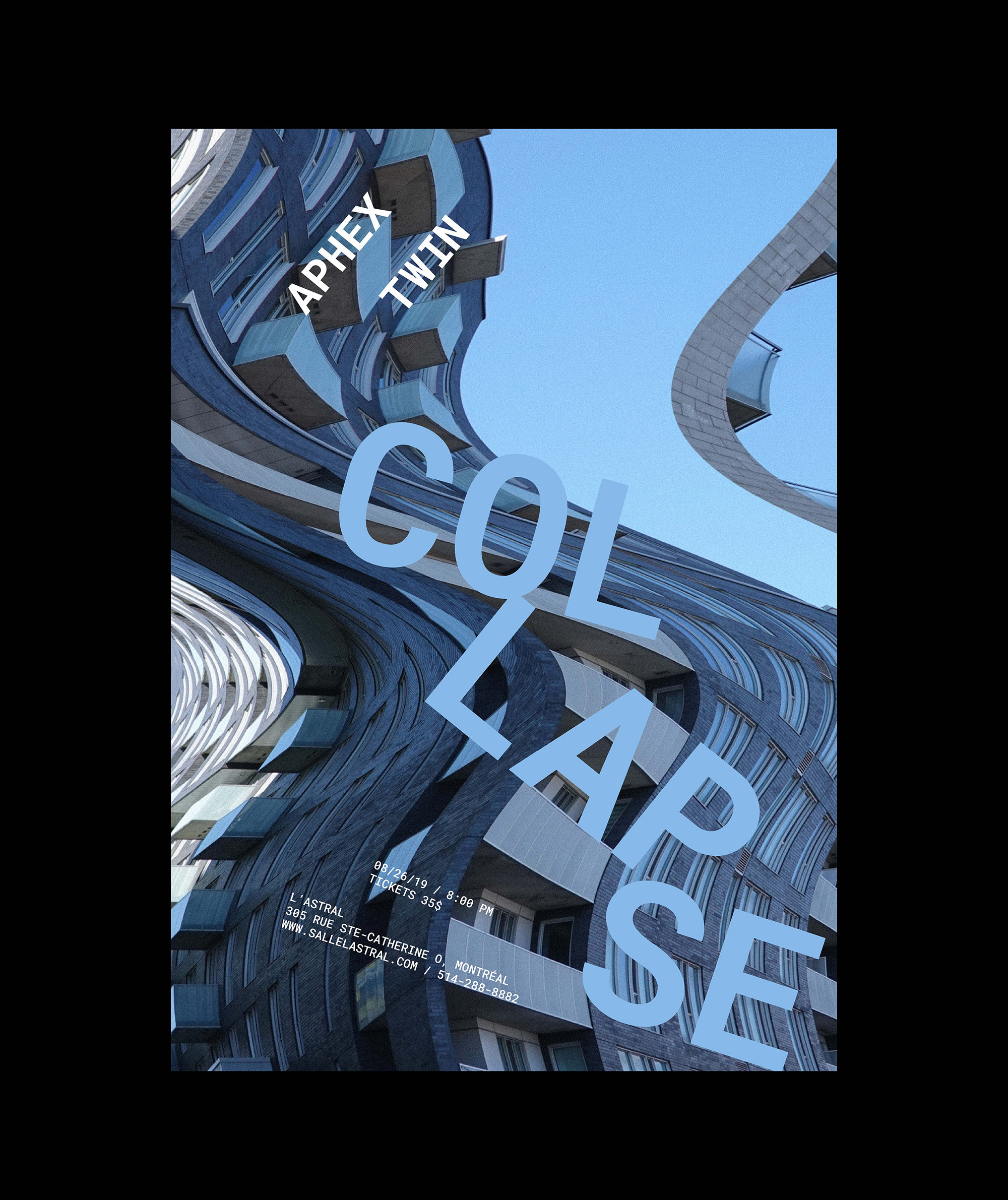 The final poster gives the viewers a glimpse of his hypnotizing and mesmerizing EP. 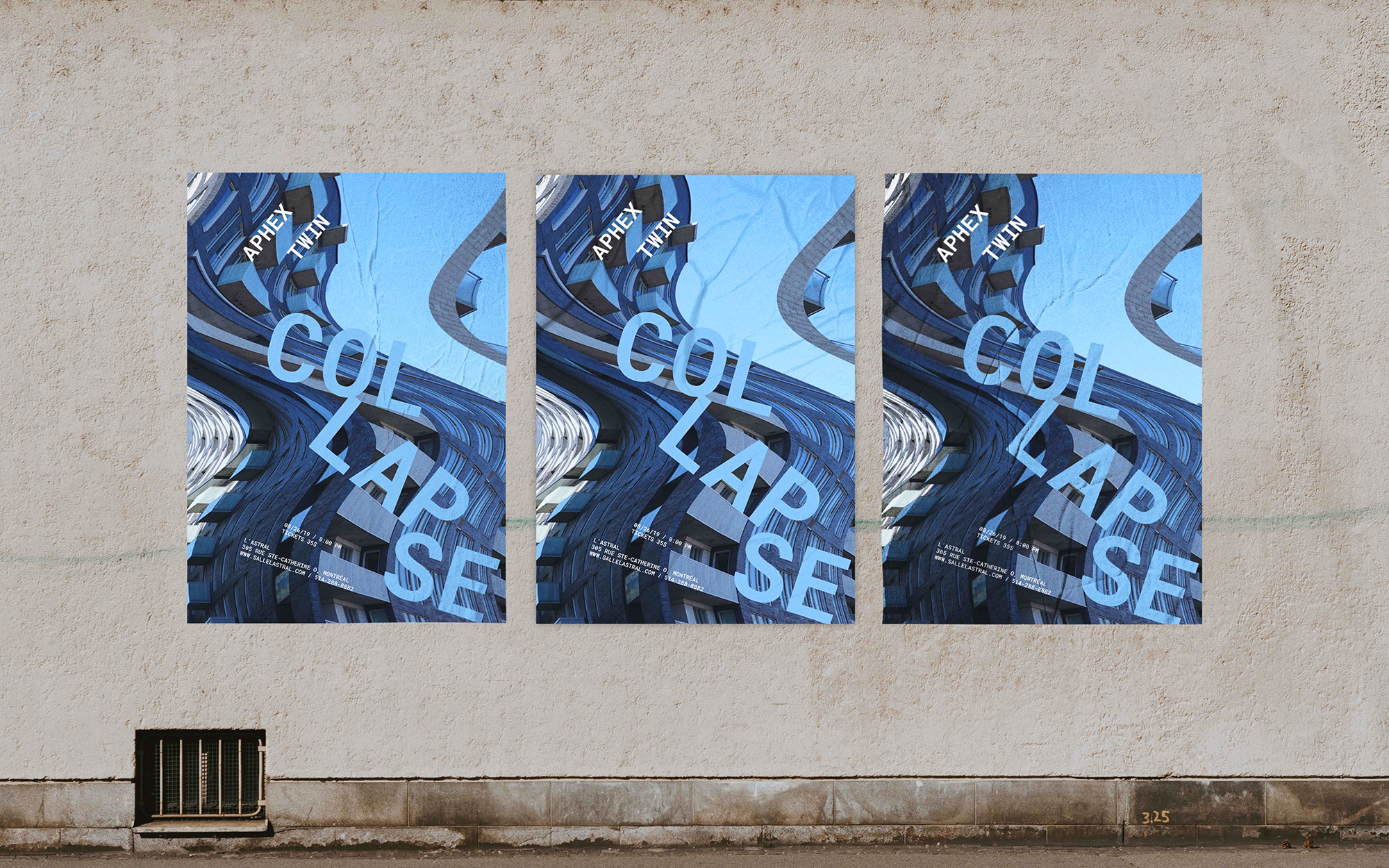